Get fresh music recommendations delivered to your inbox every Friday.

from waxing by aman amun 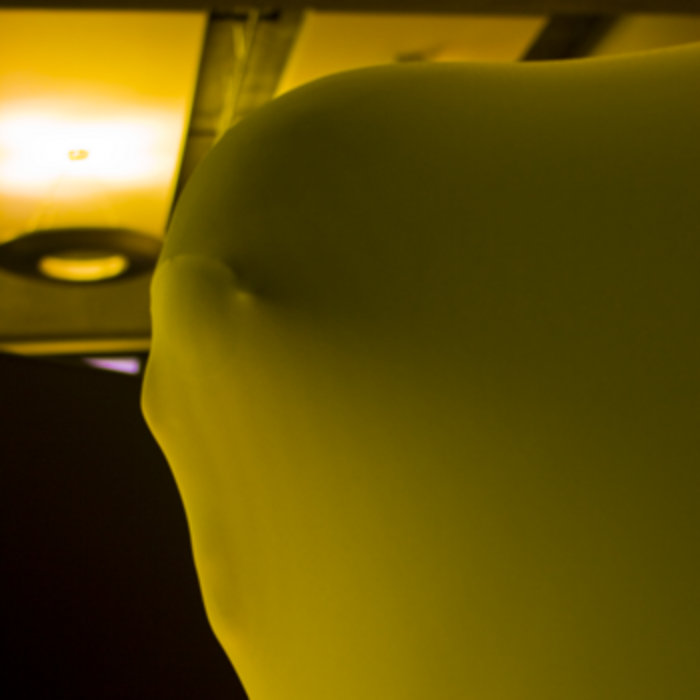 the balloons deflate for me.
molecules which had once kept them up in the sky
have found their way outside the skin
and the energy has left.
as they whither and thin they wont fly again.

but if i cut their strings before the air is gone
they'll lick the atmosphere with their latex tongues.
and as they approach the edge of the infinite
they'll reinflate themselves for me.

Bandcamp Daily  your guide to the world of Bandcamp